Journeying across Southern California, there is no shortage of sites to see.  Whether it be the miles of stunning, golden, coast line, entertainment and sports, and historical landmarks, there is never a chance to be without adventure here. Hidden away in San Pedro are some historical and incredible landmarks that are must-sees. A notable point for our topic today, The Korean Bell of Friendship, a staple in the San Pedro community.  Many locals and visitors of San Pedro make it a point to go visit this wonderful piece of history which has stood in the Point Fermin area since 1976.

The United States received the bell as a gift for the 200th birthday of the nation and is ornate in detail and striking in size.  The Korean Bell of Friendship weighs approximately 17, and reaches 12 feet in height.  Additionally the bell is comprised of copper, tin, gold, nickle, lead, and phosphorous.  At the time of the Bell’s construction, the Korean people approximately spent $500,000 US Dollars; which adjusted for inflation and approximated using CPI (the Consumer Price Index) can be found to be ~$2,207,933 in today’s dollar.  It is notable that the country at the time would not have been the most wealthy amongst others around the globe, making it quite a stunning gift from the Korean people.

Unfortunately, as the bell sits atop of the hill in Angel’s Gate Park, it experienced quite a bit of weathering from the constant salt-filled breeze.  Thus, the bell took on damage over the years; it’s last repair took place on the 40th anniversary of the gift and it restored by the original creator’s apprentice, making it a special project for him. The Friendship Bell was modeled after a famous bell that dated back to 771 A.D. and as well connotes powers to restore peace, tranquility, and healing to those who heard the bell ring.

Displayed on the bell are four goddesses, “holding symbols for peace and victory, the South Korean flag, and the national flower” while each of these goddesses resemble the Statue of Liberty.  Typically, the bell rings only five times a year, during the Fourth of July, New Year’s Eve, Korean American Day, Korean Liberation Day, and U.S. Constitution Day.

“May this bell ring and sound forth the hope and resolve of our two nations in their common devotion to enduring prosperity, liberty, and peace.”

The above scripted is on the bell, stating it’s true purpose and meaning. Once again, this is a must see for all those visiting San Pedro, and Southern California.  You’ll have a chance to experience the cool ocean breeze, peace and quiet, and take in the stunning views from the hill where the Bell stands.

Looking for a home in the area?  Make sure to check out all the active listings around the Korean Bell, in Point Fermin. Click here! 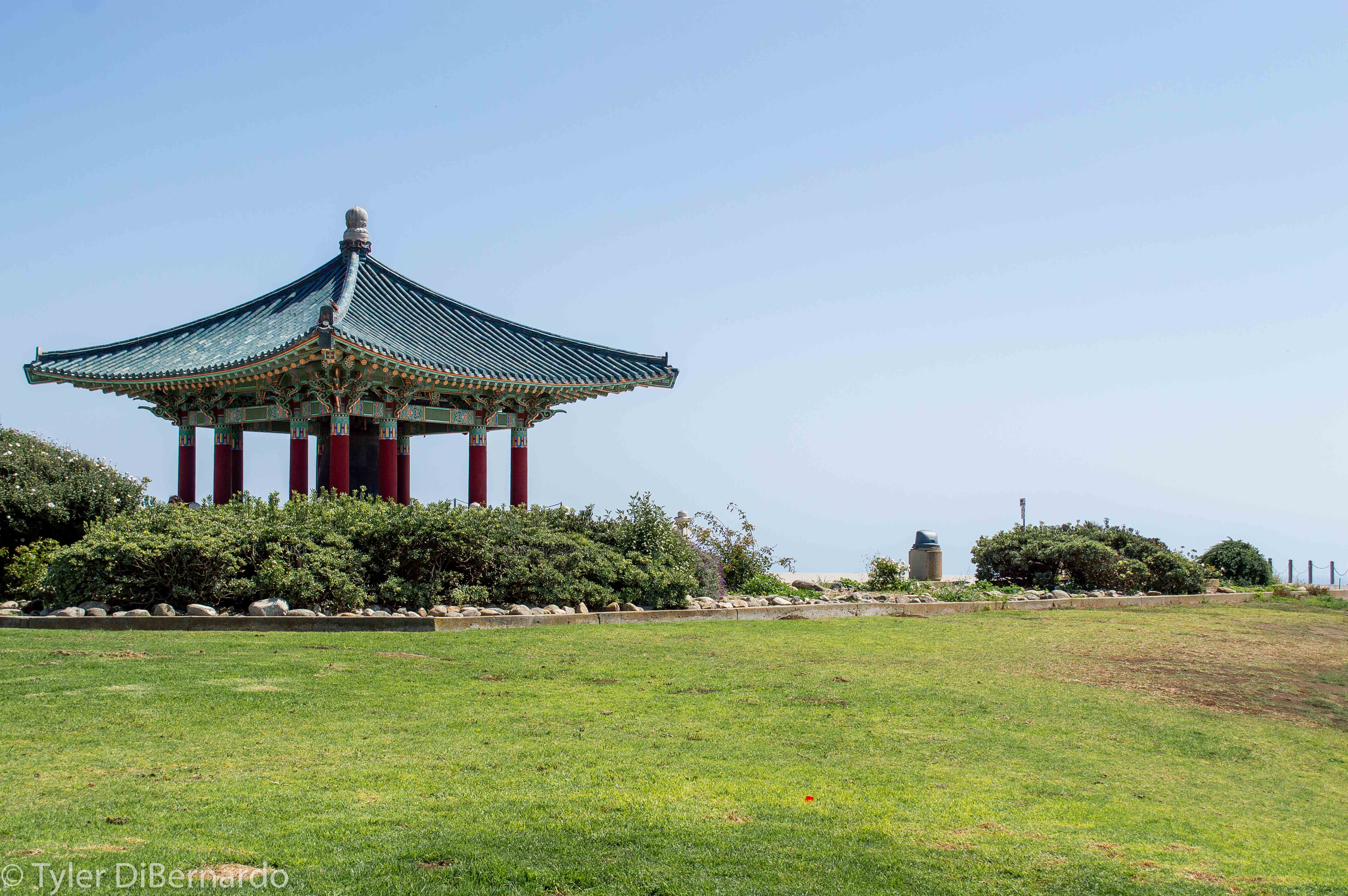 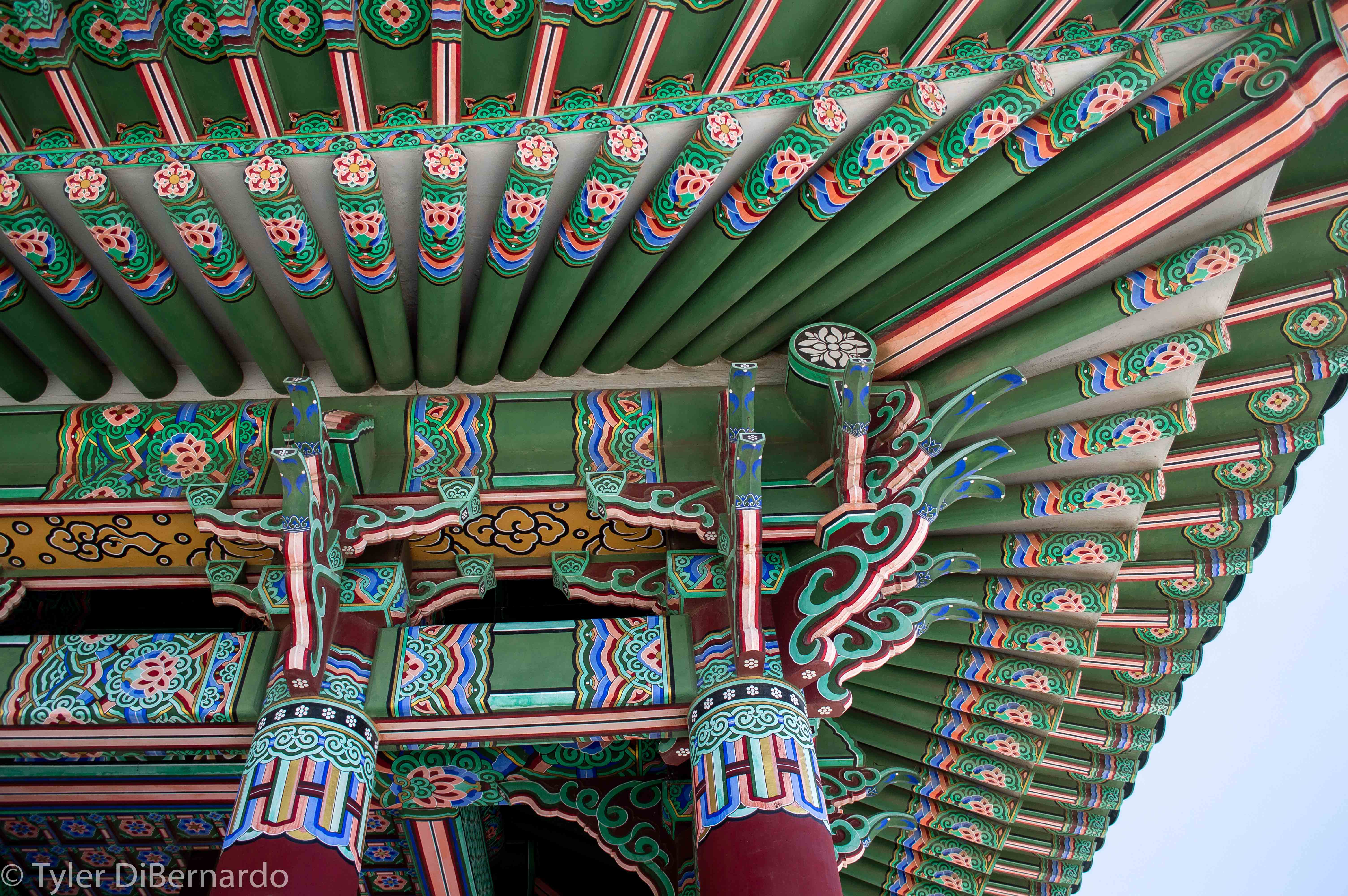 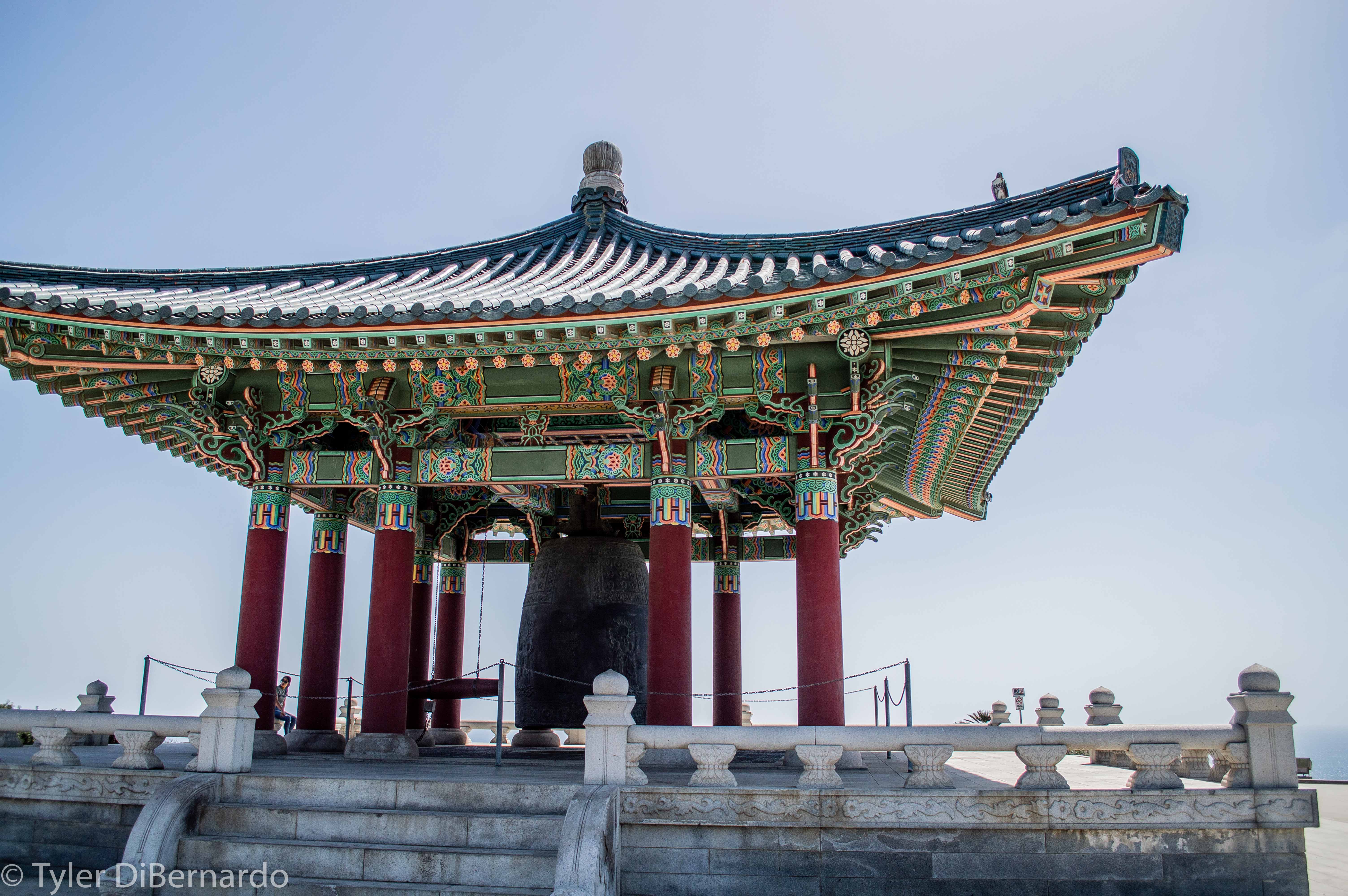 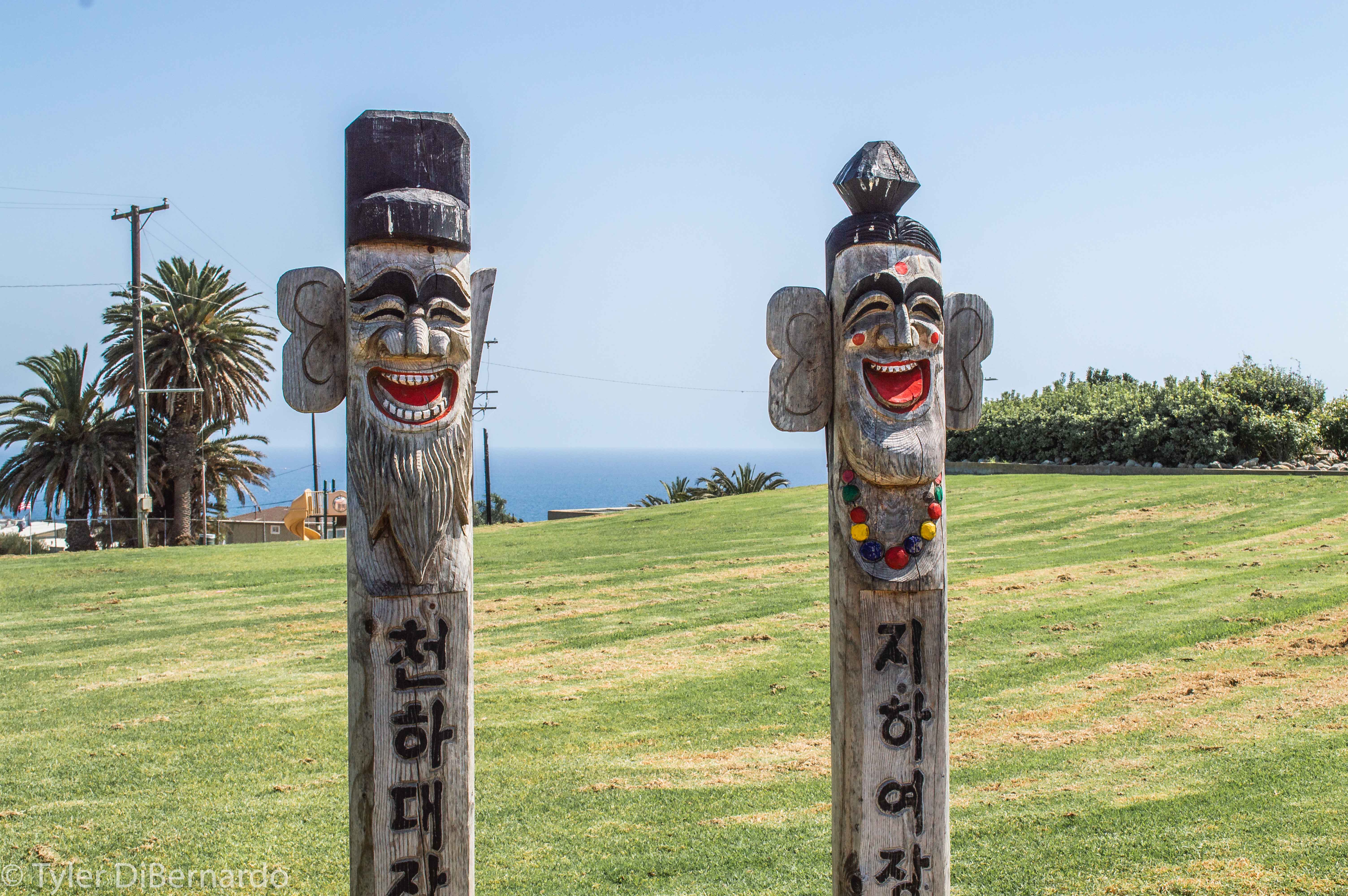 For over 56 years and 3 Generations, DiBernardo Realty has sold thousands of homes and investments to our clients. 🏘

New Listing in the Palisades, more information on