Market Report for the Month of April 2019

The below will provide market data, obtained from the California Regional Multiple Listings Service, in order to further understand the trends of our current Real Estate Market in San Pedro and the South Bay Community.  Data obtained and detailed in this blog is intended to be reliable, but is not guaranteed to be so. 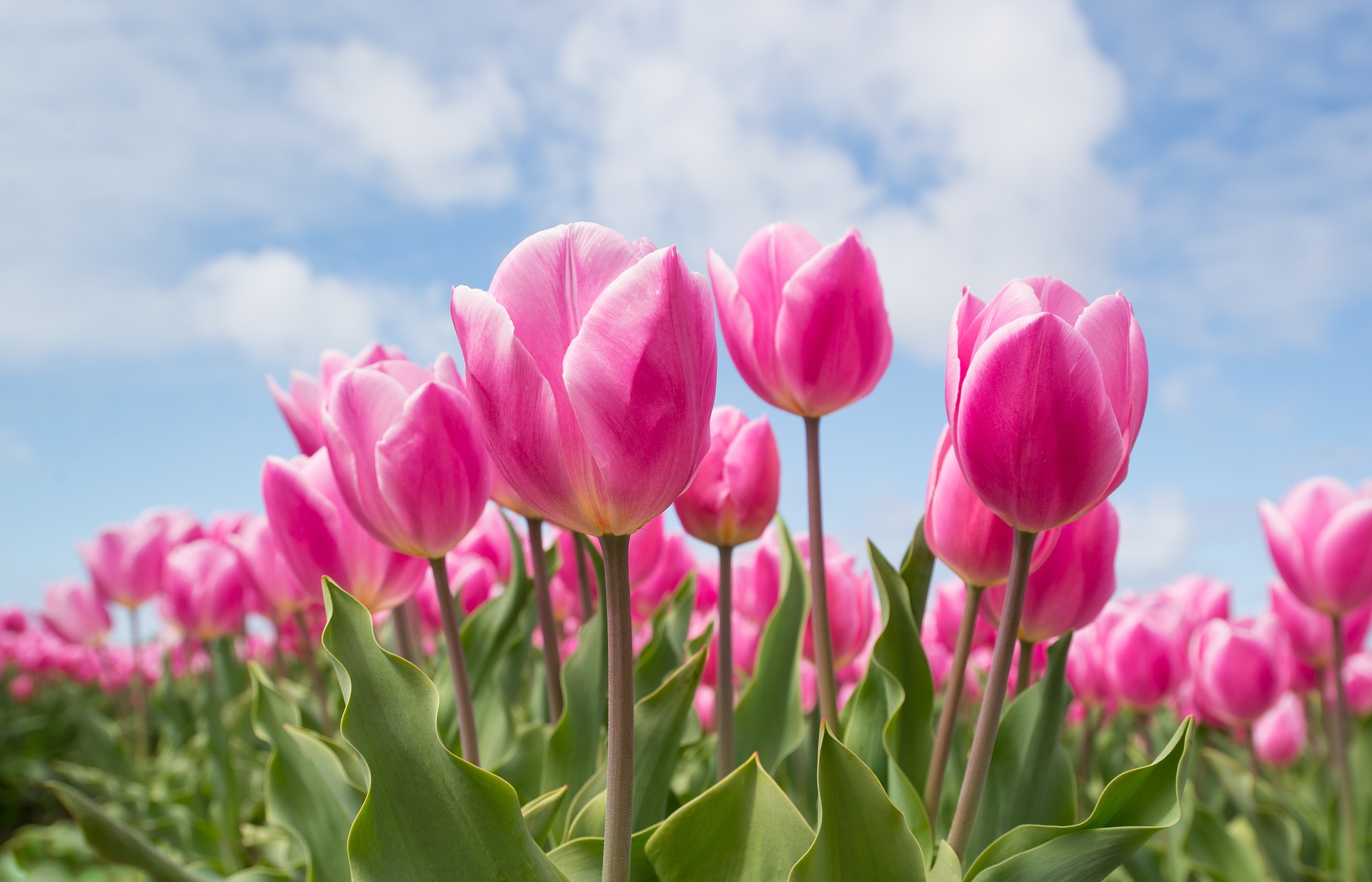 Following the total grouping of areas, they are then broken down into groups of three, in order to provide workable averages and medians that maintain some significance. Lastly, the areas will have averages and medians individually, in certain situations and areas we must be aware of outliers due to small number of individual sales and statistical data.

At the end of this post will be a visual breakdown of all statistics and data compiled for the month of April.

San Pedro is working it’s way through the Spring and we now have some time to take a look back at the month of April and see how it faired for the San Pedro Real Estate Market. To get the ball rolling, San Pedro saw 66 properties become newly listed. Compared to March, which had 59, this was a 11.86% increase.

For further quantification of the data, all areas included in this Market Update have been broken down into groups of three based on various factors:

To start off, Eastview, Vista Del Oro, and Miraleste Pines tallied 25 new listings for the month, which was the most out of the three groups. This was an increase compared to March’s total of 23 for Group One.

In the middle of the pack, South Shores, Palisades, and Point Fermin collectively listed 22 new properties during April, which was the second most out of the three groups. This was a good jump from March which only had 13 new listings.

Rounding out the month we have the third and final area which includes, Plaza, Holy Trinity and San Pedro (North). These three areas accounted for 19 of the new listings this month, placing third of the three groups. This is a decreases from lasts months’ 23 new listings.

Lastly, Group Three totaled 10 homes sold, trailing behind groups one and two. By the end of April, Group Three had a Total Sales Volume of $1,984,500.00

Find Out Your Home’s Value Today!

Complete the required information about your home and receive a FREE analysis of your homes approximate value on the market today.

For over 56 years and 3 Generations, DiBernardo Realty has sold thousands of homes and investments to our clients. 🏘

New Listing in the Palisades, more information on