Market Report for the Month of March 2019

The below will provide market data, obtained from the California Regional Multiple Listings Service, in order to further understand the trends of our current Real Estate Market in San Pedro and the South Bay Community.  Data obtained and detailed in this blog is intended to be reliable, but is not guaranteed to be so. 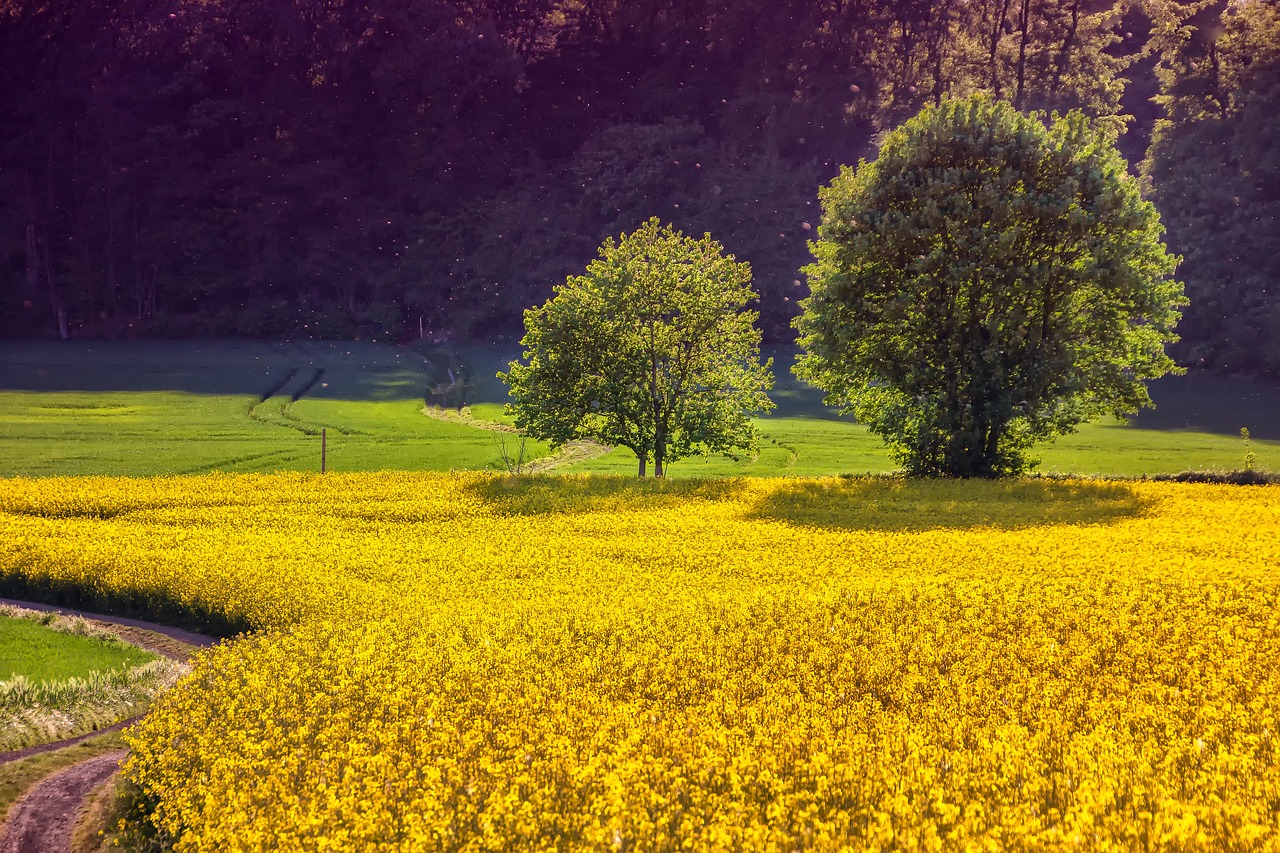 Following the total grouping of areas, they are then broken down into groups of three, in order to provide workable averages and medians that maintain some significance. Lastly, the areas will have averages and medians individually, in certain situations and areas we must be aware of outliers due to small number of individual sales and statistical data.

At the end of this post will be a visual breakdown of all statistics and data compiled for the month of February.

Circling back to my last update, I noted that I was gathering the data in a way that allowed me to be more specific, which would help me provide you as a reader a more accurate representation of how the real estate market performed. Because of these changes, I was not able to give a comparison between the two previous months; now it has now been long enough to compare March and February to one another!  Be on the look out for the percent change between categories and as well in the Spreadsheet at the end of the blog!

For further quantification of the data, all areas included in this Market Update have been broken down into groups of three based on various factors:

As always, Eastview, Vista Del Oro and Miraleste Pines have been grouped together first. To start, these three areas of San Pedro have collected 23 new listings this March, tied for first with Group Three! Once listed these areas had an Average Listing Price of $579,295 with a Median Listing Price of $584,666.67.

Lastly, after March had finished, Eastview, Vista Del Oro, and Miraleste Pines had tallied 14 sales that totaled $8,942,500 in Real Estate transactions! Now, let’s move on to our next three areas.

Rounding Group Two out, it had finished with 8 sales which had totaled $1,750,626.67 in Real Estate Transactions.

Last but not least are Plaza, Holy Trinity, and San Pedro – North, making up the last group. These areas saw 23 new listings, tied with Group One, for the month of March! On average homes in these three areas had a listing price of $599,883.33 with a Median Listing price of $604,150.

Closing out the last group, Plaza, Holy Trinity, and San Pedro – North had posted 18 sales, the most out of the three groups, which ended up totaling $3,277,761 in Real Estate Transactions. This number was still trailing behind the Total Sales Volume of Group One, even with 4 more sales.

For over 53 years and 3 Generations, DiBernardo Realty has sold thousands of homes and investments to our clients. 🏘